Interested in sponsoring the North Shore Bombers? Find out more.

“Mortgage Choice – Neutral Bay make the process of shopping around for the best home loan deal easy. They do the hard work for you.

Mortgage Choice believes that every Australian has the right to a home loan and financial advice they can trust and afford. Everyone’s circumstances are different and they focus on getting you the right outcomes so you can get on with leading a rich and rewarding life, knowing you are in control of your finances.” 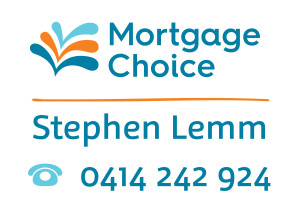 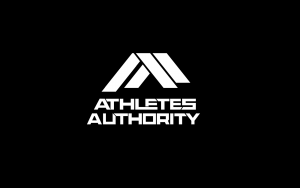 McConnell Bourn is a leading independent real estate agency specialising in Sydney’s North Shore. As a full service real estate agency, we provide our clients with an exceptional level of service, making each and every real estate journey worthwhile. With offices in Gordon, Lindfield, St Ives and Turramurra, McConnell Bourn are your property experts on the North Shore. Contact Matt Bourn on 0416 108 909 and be sure to tell him you’re from the Bombers! 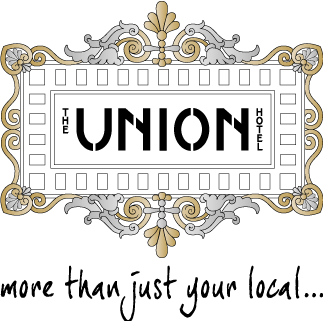 Incorporating a traditional Hotel Bar, the Union Hotel offers superb traditional Pub food in a warm, stylish, and relaxed atmosphere. More than just your local, the Union Hotel can also cater for any type of function managing every aspect of your event. Contact our team for a venue that offers amazing versatility and a level of service that is second to none

WOTSO is a co-working space who offer flexible workplace solutions for businesses of all sizes, with no lock in contracts. We have a selection of memberships on a month to month basis which include business essentials such as high speed WIFI, meeting room space & private phone booths, alongside included extra’s such as a fully stocked kitchen, members bar fridge & breakout spaces.

With sites all over Sydney, we hope that many of you find this of benefit and we would like to invite you to have a free trial day at your closest site.

If you’re interested in booking in for a free trial, please contact Tilly on 0400 258 075 or email her on meder@wotso.com

We are experts in the treatment of sports injuries and post-operative rehabilitation. We pride ourselves on a high level of care, most up-to-date equipment and practice evidence based techniques to maximise patient outcomes. We are proud to have had a 10 year association with the North Shore Bombers providing both medical staff for training and games, and offering discounted treatment for players in the clinic. Located just off the Pacific Highway in North Sydney, call 9460 3500 and mention you’re a Bomber!

MySportsTape is a premium sports tape and sports medical supplier to sporting clubs and participants throughout Australia. We have proven results in supplying quality products at competitive prices and assisting our partner clubs through the provision of sponsorship and support to help them grow and flourish to achieve their goals both on and off the field.

North Shore Australian Football Club was formed in 1903 and is one of the oldest football clubs in Australia.
North Shore is one of the most successful sporting clubs on Sydney’s North Shore with four senior Premierships in the last eight years and has won the Under 18 Premiership competition for the last three years.
North Shore is a strong community-based organisation providing young men with the opportunity to play Australian Rules Football at an elite level.
North Shore competes in the Sydney AFL Premier Division, the top division of AFL Football in Sydney. North Shore also fields a Reserves team, Thirds, Fourths and Fifths teams, Under 19’s Division 1 and Division 2 teams, three women’s teams and a Masters team.

Include both male and female representatives. Senior management or business owners. Reside predominantly on the north side of Sydney.

Supporting North Shore provides organisations with an opportunity to engage with a local community club involving players, their families and supporters. Supporting North Shore means your brand will be well represented within many North Sydney communities as well as the Greater Sydney area. The AFL is recognised as the leading national sporting brand for professional governance and ethical conduct.

The club regularly features in the North Shore Times newspaper with results, articles and photos. Opportunities exist at this level to include corporate exposure.

During the football season, the AFL produces a booklet for each game entitled “The Football Record”. This booklet is distributed at every Sydney AFL game across all divisions. Each weekly edition includes a North Shore page for club information and sponsor logos.

Find out more about sponsorship
Scroll to top