North Shore is a founding member of the New South Wales Australian National Football League (as the SFL was originally called) in 1903. The side finished runner-up in its debut season before winning the first of its eventual total of thirteen senior premierships the following year.

Football in Sydney had never been especially popular but it underwent a major slump in the years immediately following the first world war. In 1921 North Shore defeated Newtown by 15 points in the grand final but the next couple of decades constituted a lean time for the club as it only intermittently contested the finals. Between 1942 and 1945 North Shore went into recess, thereby failing to take advantage of the influx of prominent interstate footballers whose wartime duties brought them to Sydney. Indeed, football in the harbour city enjoyed an unprecedented mini-boom, with large crowds attending some matches, but by the time North Shore resumed after the war the boom was over.

On the positive side, however, there was an improvement in the club’s on field fortunes, with consecutive 3rd place finishes between 1947 and 1949 serving as preludes to its first flag in more than three decades in 1952. The side reached another grand final three years later, but lost to the all powerful Eastern Suburbs combination which won an unprecedented seven consecutive flags between 1953 and 1959. Thereafter, however, the 1950s proved to be a barren decade.

North Shore won another isolated premiership in 1961, but arguably the club’s most auspicious era did not arrive until the late 1970s. In the five seasons from 1976 to 1980 the Bears as they were known at the time contested every grand final, winning two of them. They played off another half a dozen times in a row between 1989 and 1994, but only once, in 1991 against Holroyd-Parramatta, were they successful.

Today North Shore is very much at the forefront of the Sydney football scene, contesting many SFL grand finals for wins in 2001, 2004, 2005 and 2007. The 2005 victory was especially memorable as the side went into its grand final meeting with Western Suburbs as rank outsiders, having progressed to that stage from the 1st semi final. The first three quarters of the match were tightly contested, but the Bombers pulled away strongly in the last term, adding 5 goals to 1, to win comfortably by 41 points. Jarrod Crosby won the Rod Podbury Medal for best afield.

The 2006 season brought a sharp decline in fortunes as the side plummeted to 7th place on the ladder with just 5 wins from 16 games. It was the first time since 1996 that the Bombers had failed to contest the finals, and they were keen to make immediate amends, which is what they emphatically accomplished a year later as they battled their way to a premiership after finishing the home and away rounds in third place. With no margin for error, North Shore thrashed Campbelltown in the 1st semi final by 67 points, and comfortably accounted for Pennant Hills in the preliminary final by 45 points. The grand final clash with St George was much more closely contested, and at the last change the Bombers led by a mere 4 points. During the last term, however, they dominated completely, with only their comparative profligacy in front of goal preventing a runaway win. As it was, they added 2.7 to 0.2 to win by 21 points with final scores of 12.15 (87) to 9.12 (66). 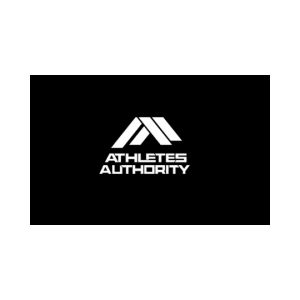 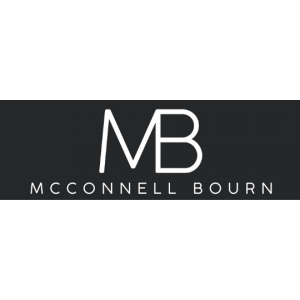 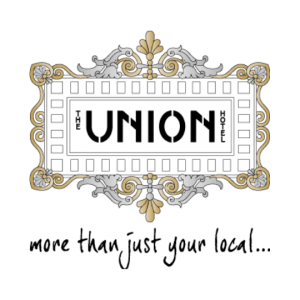 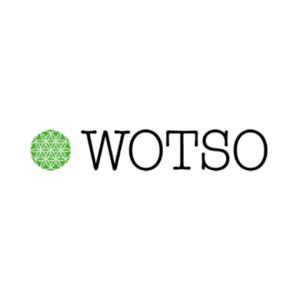 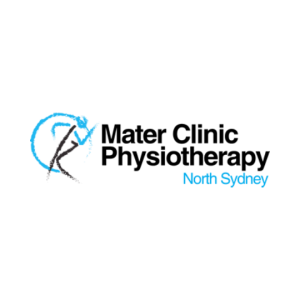 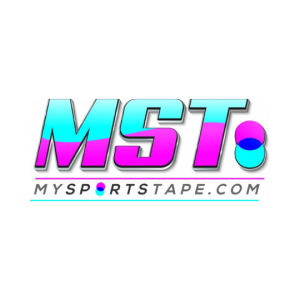